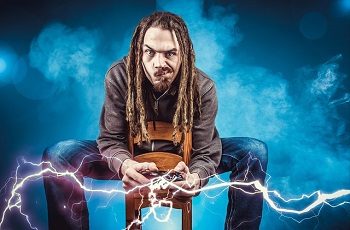 The video game industry has certainly taken notice to the growing number of female video game players. Traditional drug and alcohol rehab in London have not actually began to offer treatment for people suffering with video game addiction.

Some game companies (e.g., Nintendo, Zynga) have started to develop and publish more video games and video game-related products specifically targeting female players. Unfortunately, when companies develop video games and products with females in mind they often base their game designs on stereotypical gender roles. For example, many game companies believe that female players are attracted to games with the color pink; fashion, shopping, and dating games; and that they dislike games with violence, gore, and complex scenarios. This thinking is likely to be oversimplified, misleading, and reflects the stereotypical beliefs of the male dominated gaming industry and not necessarily the true interests of female game players (Stredder, 2001; Jenson & de Castell, 2007).

Purpose
The objective of this study was to determine if there are gender differences between male and female gamers in terms of video game usage, preference, and behavior. It was our hope that the results from this analysis will help video game developers better understand the preferences and behaviors of video game players in order to design video games that appeal to both genders.

Many respondents (73%) were full -time students, 7% were part-time students, and the remaining 20% were not in school. Additionally, the majority of respondents were single (69%), had some college or were college graduate (61%), and earned less than $25,000 a year (64%). Overall, many of the respondents did not have a specific occupation aside from being a student (31%) or that they did not wish to disclose their occupation (25%). The remaining respondents were varied in terms of their occupation. Some of the occupations listed included web/game developers, software engineers/programmers, sales clerks, tutors, researchers, chefs, and teachers.

RESULTS
Results are analyzed in terms of general video game usage, video game preference (i.e., amount of violent content in the games, types of games played), and behaviors and attitudes toward video games.

Figure 1
Figure 1. Percentage of respondents classifying themselves as one of the four types of video game players by gender.
Gaming Device Usage and Preference
Results from a chi-square test of independence showed that more male players significantly preferred playing games on the computer whereas more female players tend to prefer playing games either on the console or handheld/mobile device. Figure 2 shows the percentage of the most preferred gaming device by gender.

Figure 2
Figure 2. Percentage of respondents’ most preferred gaming device based on gender.
In terms of the specific console and handheld devices that the respondents used to play games, both male and female players reported using similar devices. The top three console systems that male respondents use to play games are Xbox 360, Wii, and PS3. The top three console systems female respondents reported to use are Wii, Xbox 360, and PS2. For the top three handheld devices, both gender groups reported using the same devices, which are Nintendo DS, Gameboy Advance, and Nintendo Gameboy/Gameboy Color.

Figure 3
Figure 3. Percentages of respondents reporting which type of video games (violent vs. non-violent) they played most often.
Multiple chi-square tests of independence were conducted to examine the relation between gender and the frequency of playing each of the game genres. In sum, male gamers reported that they tend to play games from the Strategy, Role Playing, Action, and Fighting genres more often than female gamers. Conversely, female gamers reported that they play games from the Social, Puzzle/Card, Music/Dance, Educational/Edutainment, and Simulation genres more frequently than male gamers. The three game genres that both male and female players reported to play approximately with equal frequency were Sports, Driving, and Adventure.

Behaviors and Attitudes
Results from a series of Multiple Mann-Whitney U tests showed that more male gamers tended to play video games at all times (i.e., during the day, weekends, and evenings) than female gamers. In comparison to female gamers, male gamers were more likely to indicate that gaming was immersive and that they preferred non-physically interactive games. Male gamers were also more likely than female gamers to indicate that they played games for long periods of time, disliked interruptions while gaming, thought of gaming as their main hobby, and spent more time gaming than watching TV or doing household chores.

Female game players reported that they were less likely to be involved in video games and were less passionate about video games than male players. Additionally, in comparison to male players, female players were more likely to report that they spent more time doing non-video game activities (e.g., watching TV, household chores), and that they preferred watching TV over playing video games. Females also were more likely to report that (i) they feel guilty when they game, (ii) they would sell their gaming console(s) first if they were short on cash, (iii) they tend to play when others are playing, and (iv) they preferred physically interactive games.

More from my site 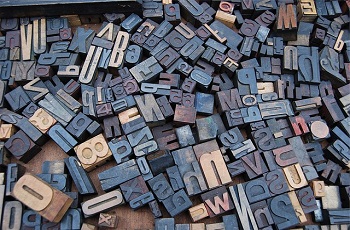 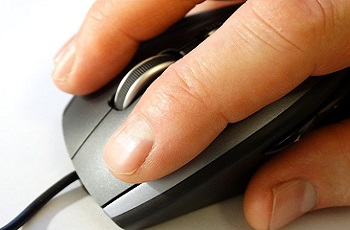 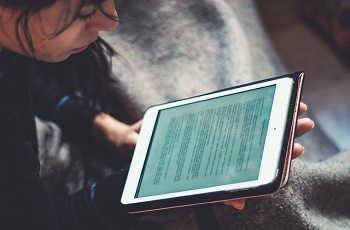